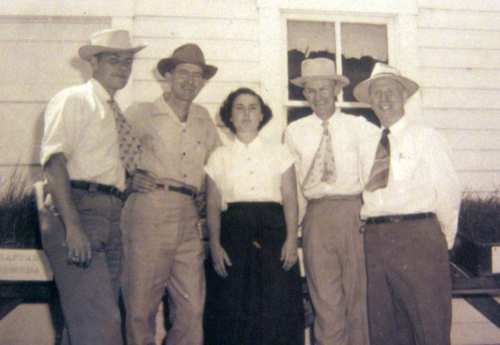 The Range Cattle Experiment Station was established in 1941 for two purposes: